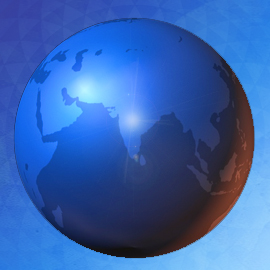 How to Build a Noble World

Building a Noble World begins within. Meaning: To build a noble world, begin by making your own mind peaceful, not the mind of another.

What does “world” actually mean? Individuals make a family, families make a society, societies make a nation, and nations make a world. Thus, individuals are the world.  When individuals change, the world changes. There is no other way to build a noble world.

People, groups, nations, and races all over the world are becoming increasingly hostile, angry, and hateful toward one another. Laws have been enacted to try to stop people from being selfish, but they haven’t worked.

According to the book, Building a Noble World, “Meditation can transform a person’s character, conduct, and behavior.”

You may ask, “What difference can a single individual make for peace and harmony in the world?” A short story originally told by Loren Eiseley answers this question very well. A wise man was walking along a beach upon which thousands of starfish had been washed up during a terrible storm. When he came to each starfish, he would pick it up, and throw it back into the ocean. He had been doing this for some time when an old man approached him and asked, “Why are you doing this? Look at this beach! There must be tens of thousands of starfish on this beach. I’m afraid you won’t really be able to make much of a difference.” The wise man bent down, picked up yet another starfish, threw it back into the ocean, and replied, “Well, I made a difference to that one!”

It is wisely said that a journey of a thousand miles begins with a single step. Let the first step be experiencing one’s own innermost being through meditation.